Encantadia is a Filipino fantasy franchise produced and published by GMA Network. It consists of four television series that have run from 2005 to present and a single film.[1] The first was shown in 2005 carrying the title alone and ended in the same year with total of 160 episodes. The second series title Etheria premiered in the same year and ended in 2006 with 50 episodes. Due to its significant success, the third series title Encantadia: Pag-ibig Hanggang Wakas premiered in 2006 consisting of 48 episodes. In 2016, 11 years after the original run, a reboot of the series premiered on the same network featuring new casts. In 2005, Encantadia had a crossover film with Mulawin entitled Mulawin: The Movie, which was produced by GMA Films as an entry to the 2005 Metro Manila Film Festival 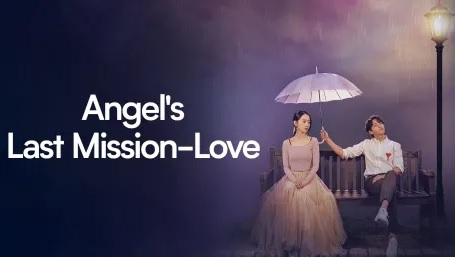