Eat Bulaga! is a Philippine television variety show broadcast by GMA Network. Produced by Television And Production Exponents Inc. (TAPE), it is the longest running noontime show in the Philippines. It premiered on July 30, 1979, and being filmed from APT Studios, along Marcos Highway in Cainta, Rizal. The show is also aired worldwide through GMA Pinoy TV and live streaming online on YouTube (except the BOOM! segment due to copyright issues from its franchise distributor Keshet International).[1] The name approximately translates to “Lunchtime Surprise!” 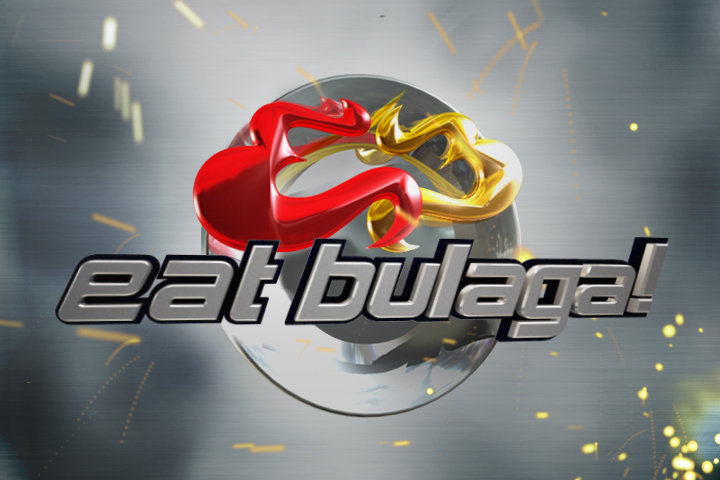 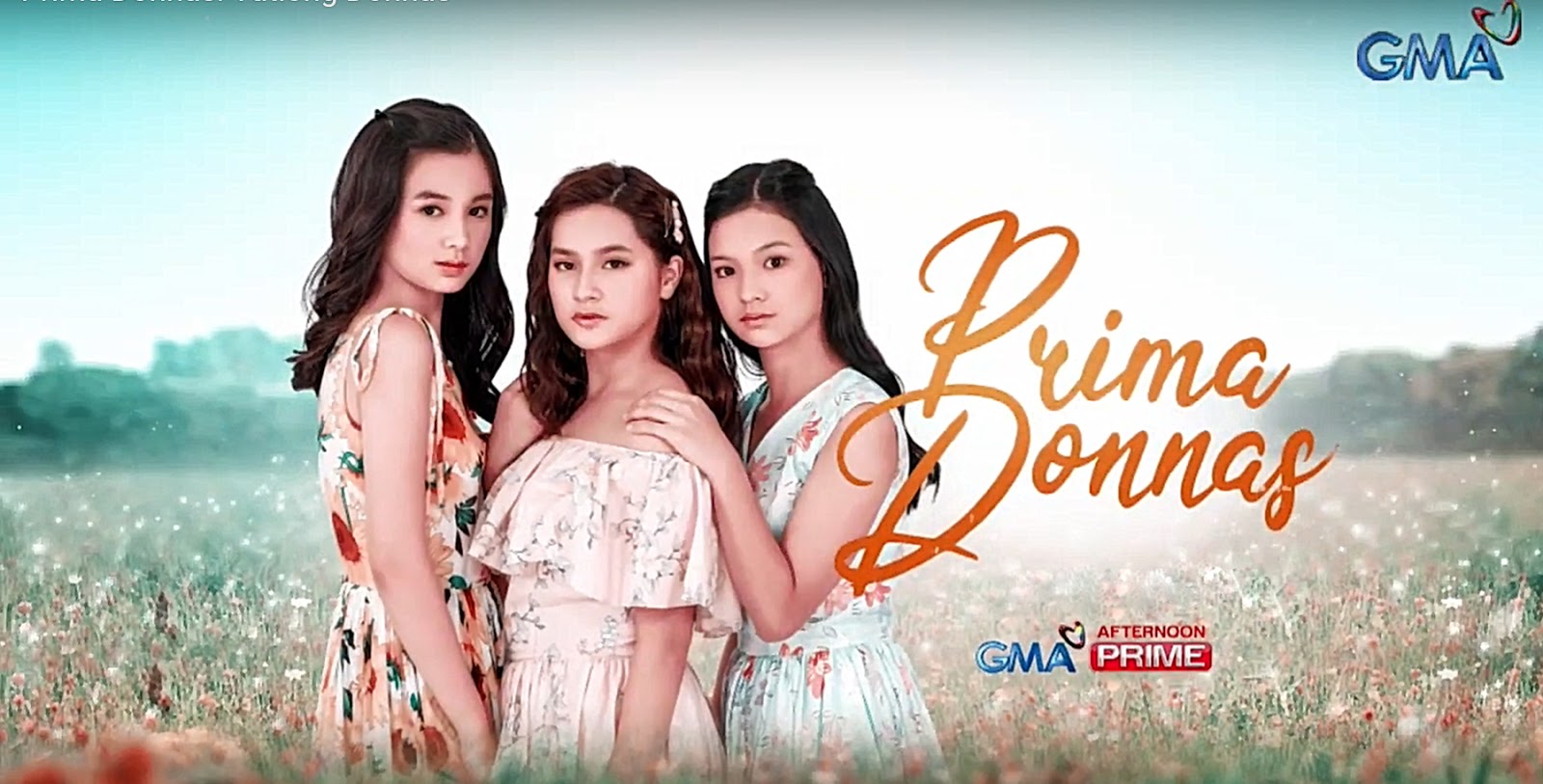